Each year, approximately 780,000 children in the US are caught up in the court and child welfare maze because they are unable to live safely at home.  Imagine what it would be like to lose your parents, not because of something you did, but because they can’t—or won’t—take care of you. Now, into these children’s lives come dozens of strangers: police, foster parents, therapists, social workers, judges, lawyers, and more.  Hopefully, one of these strangers is a CASA volunteer.

CASA volunteers are appointed by judges to watch over and advocate for abused and neglected children, to make sure they don’t get lost in the overburdened legal and social service system or languish in an inappropriate group or foster home.  They stay with each case until it is closed and the child is placed in a safe, permanent home. For many abused children, their CASA volunteer will be the one constant adult presence—the one adult who cares only for them.

CASA Volunteers Make a Difference in the Lives of Children.  Independent research has demonstrated the effectiveness of CASA volunteers in improving outcomes for children in care.  A 2006 audit by the US Department of Justice Office of the Inspector General found that children with a CASA volunteer are substantially less likely to spend time in long-term foster care and less likely to reenter care. In addition, they receive more services.

Your donation makes a lifelong difference in a child’s life.

Your gift helps CASA recruit, train, and support active volunteers and provides professional staff and the resources they need to advocate for children.

The East-Central Court Appointed Special Advocate Program seeks to promote and protect the best interests of abused and neglected children involved in the court proceedings through the advocacy efforts of trained volunteers.

We believe that every child has the right to a safe, nurturing, and permanent home, and deserves the support and involvement of their community to make this possible. 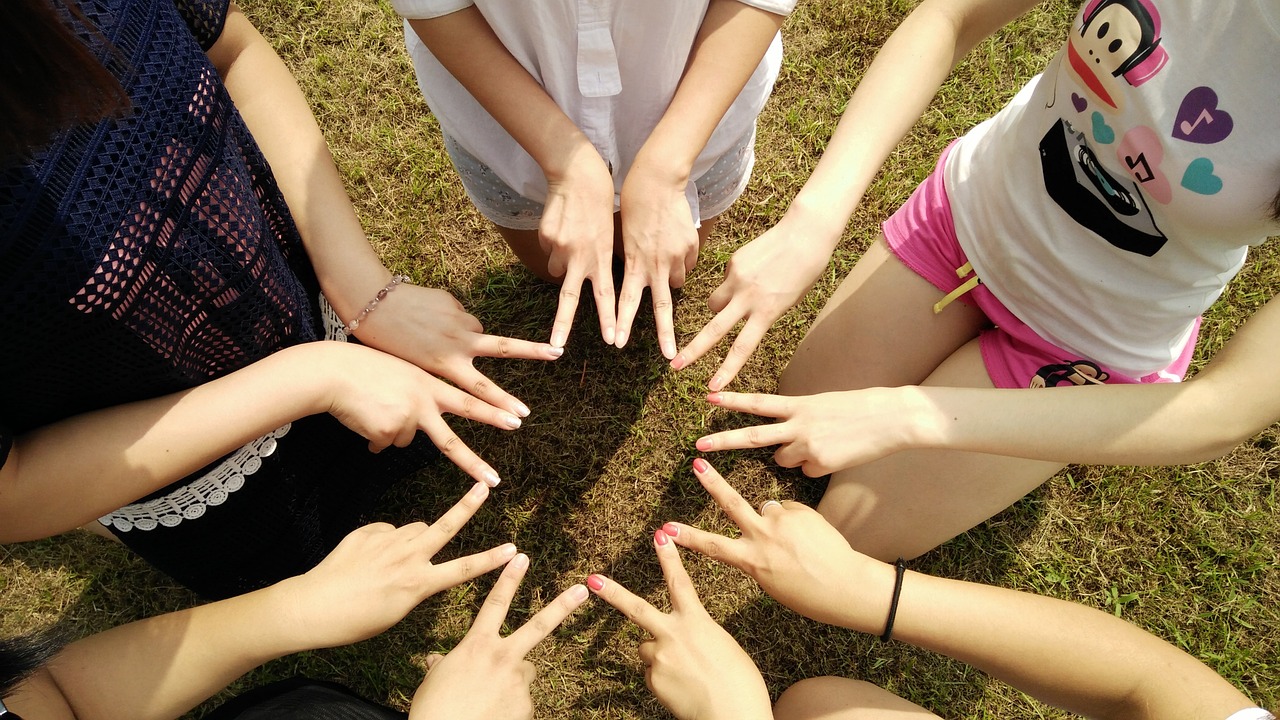